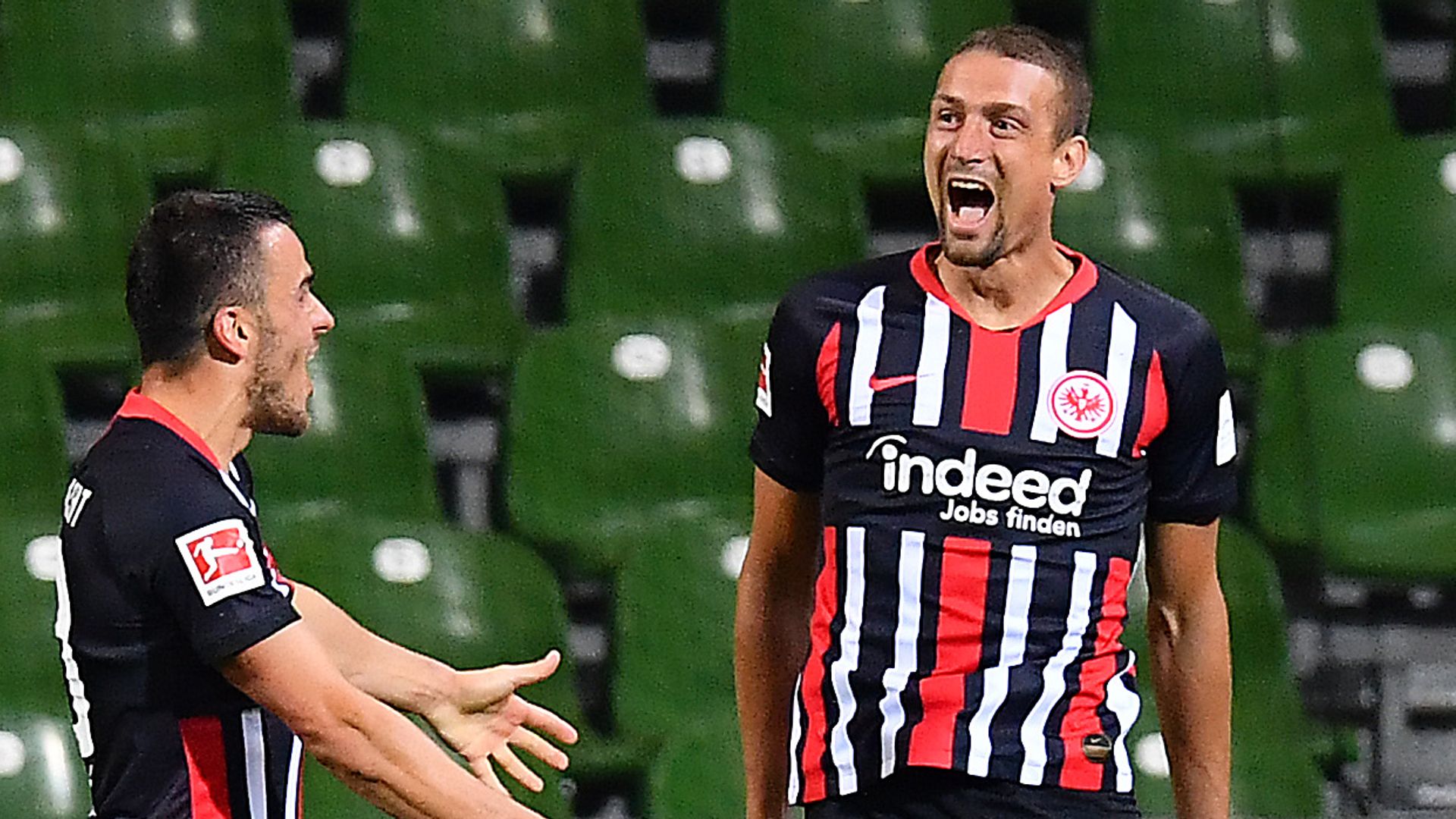 Stefan Ilsanker scored twice as Eintracht Frankfurt cruised to a 3-0 win at relegation-threatened Werder Bremen in the Bundesliga.

Andre Silva also scored his fourth goal in five games as the visitors moved up to 11th place in the table, while second-bottom Bremen remain three points from safety.

But Frankfurt seized control after the break, and after Dominik Kohr had an effort disallowed for offside, Silva headed home the opener on the hour mark.

Moments after replacing Sebastian Rode, Ilsanker increased Frankfurt’s lead in the 81st minute when he fired home from close range.

The Austrian grabbed his second goal in the last minute when he headed home from a Jonathan de Guzman free-kick.

Werder Bremen host Wolfsburg at the Wasterstadion on Sunday; Kick-off at 12.30pm. On Saturday, Frankfurt are at home to Mainz; Kick-off at 2.30pm.