Londo Mollari on ‘Babylon 5’ ‘Memba Him?! 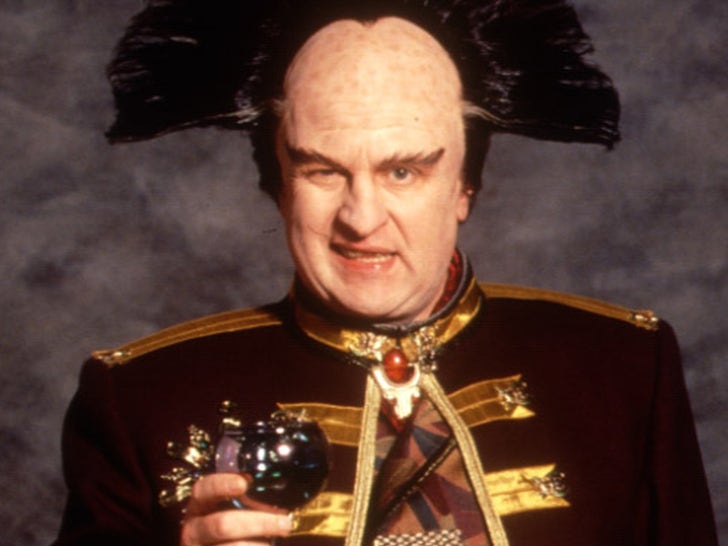 New York City native Peter Jurasik is best known for his role as the Centauri diplomat with a crazy haircut Londo Mollari — who serves as the Emperor of the Centauri Republic — in the ’90s space show “Babylon 5.”

Peter Jurasik shared the science fiction screen with some awesome actors including Andreas Katsulas as the reptile looking Narn native, G’Kar … and Mira Furlan as the Mir hottie, Delenn.

Jurasik is also known for his characters Sid The Snitch on the ’80s show “Hill Street Blues” and Crom in the 1982 futurist film “Tron.”

Guess what he looks like now at 70 years old!

11 of Our Best Weekend Reads